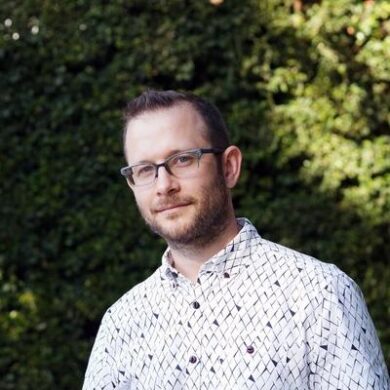 As Creative Director for production company Titmouse, Alexei has a hand in guiding the creative development of all original projects, from idea through pitch and execution. He’s always on the lookout for authentic voices and unique stories that can only be brought to life through animation. An English Lit major at heart, Alexei is obsessed with the art of building a powerful narrative and the way that members of an audience will connect to characters and stories that resonate with them the strongest. Prior to Titmouse, Alexei was Creative Director at animation studio Psyop, where he directed animated shorts and cinematic trailers for blockbuster video games Apex Legends, Mass Effect, and Clash of Clans. Further back, he was a member of the Disney digital media empire. He has also channeled his personal love of Japanese anime story tropes into writing and directing the cult video games “I Love You, Colonel Sanders” and “Hooked On You.”
© The World Animation & VFX Summit. All rights reserved.