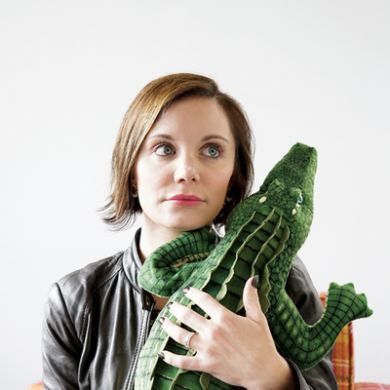 Alissa Nutting is a creator, screenwriter, and showrunner, most recently of the HBO MAX original Made For Love based on her New York Times Editor’s Choice novel of the same name.