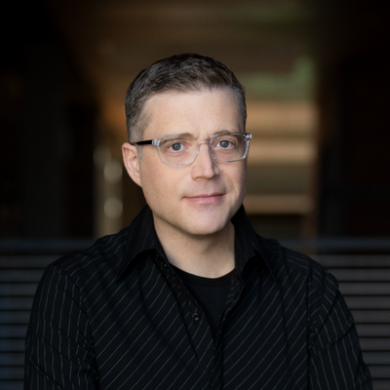 Angus MacLane joined Pixar Animation Studios as an animator in 1997. He has since worked on a number of Pixar’s feature films including Toy Story 2, Monsters, Inc., and the Academy Award®-winning films The Incredibles, WALL•E and Toy Story 3.

For his work on The Incredibles, MacLane won an Annie Award from ASIFA-Hollywood for “Outstanding Achievement in Character Animation.”

MacLane directed the short films BURN•E and Small Fry, followed by the television special Toy Story OF TERROR!, for which he won an Annie Award for “Outstanding Achievement in Direction.” He co-directed Finding Dory, and most recently directed Pixar’s feature film Lightyear, currently streaming on Disney+.

MacLane grew up in Portland, Oregon, and received his Bachelor of Fine Arts degree from Rhode Island School of Design. He is a huge LEGO fan, and designed the LEGO Ideas WALL•E set released in 2015.

He currently resides in Berkeley, California, with his wife, their two children, and two cats.