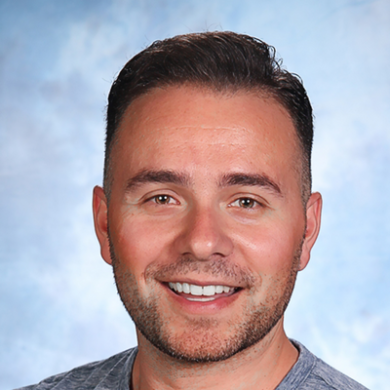 Ariel Goldberg received his MFA in Animation from UCLA’s School of Theater, Film, and Television. After starting out as an independent animation director and freelance illustrator, Ariel worked as a Senior Concept Artist at Zynga, designing costumes and characters for social games FarmVille and CastleVille. In July 2013, Ariel joined the Recruitment team at Disney Interactive, where he remained until January 2015, when Nickelodeon asked him to oversee Talent Acquisition for its animated productions. At Nickelodeon, Ariel developed a staffing pipeline for the hiring of designers, storyboard artists, directors, production assistants, and script coordinators, among other positions. Since August 2019, Ariel has been at Skydance Animation as Director of Talent Acquisition, working to grow this new studio into a major player in both feature and episodic animation. Skydance Animation anticipates the release of its first feature animated film, Luck, in 2022. Having been both a freelance and studio artist, having worked for startup companies and large corporations, and having worked in games, television, and feature films, Ariel has developed a multifaceted understanding of the challenges facing creative, technical, and business professionals looking to launch their careers in entertainment. This is why, in his spare time, Ariel is passionate about discussing these challenges with young professionals, in the hopes that he can demystify the Recruitment process for them and help them to avoid some of the mistakes he made in his own caree