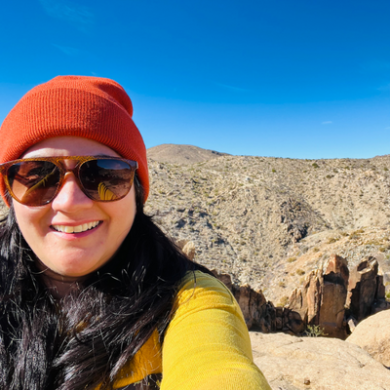 Azarin is currently the Corporate Events Manager at Netflix focussing on Content teams including Studio Operations, Marketing, Communications and Animation.
She was a freelance festival programmer and consultant most recently, focussing on fostering the voices of underrepresented talent and stories.  In her previous role as the Industry Director at the Canadian Film Institute (CFI), which hosts the Ottawa International Animation Festival (OIAF) and the International Film Festival of Ottawa (IFFO), Azarin programmed and lead the 3-day industry event TAC and Indie Talks series, and launched the Animation Exposé Professional Development Program and IFFO Screen Summit.  She was also the lead on all corporate partnerships and development strategies for the organization.She sits on the Advisory Board of Algonquin College’s Animation Program, was a Co-Founder of Ottawa’s DIY music festival, Ottawa Explosion Weekend and was a Series Producer on The Ultimate Fighter Nations: Canada vs. Australia.
© The World Animation & VFX Summit. All rights reserved.