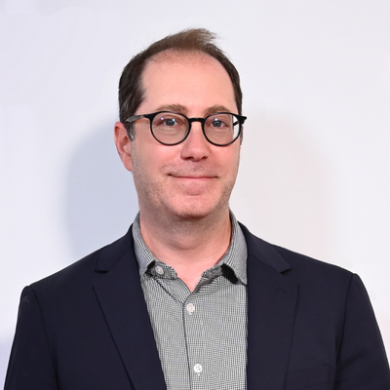 Craig Silverstein is the creator and showrunner of Pantheon (AMC+). Previous shows he created and ran include Turn: Washington’s Spies (AMC), Nikita (CW) and Standoff (Fox).

He has also served as writer/producer on FOX shows The Inside, Bones, Drive and K-Ville, as well as USA/SyFy’s The Dead Zone and The Invisible Man. Currently, he is an executive producer on The Old Man (FX) and Percy Jackson (Disney+). Craig is a graduate of the University of Michigan’s Film and Television program.