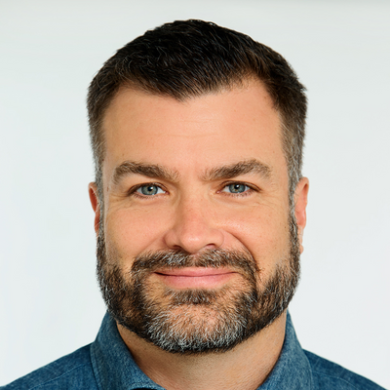 Curtis Lelash is an award-winning TV Producer and Creative Executive with over twenty years of experience serving leading entertainment and media brands. As the Director of Kids & Family at Netflix, Lelash spearheaded the development and production of a diverse slate of animated series for kids, young adults, and family audiences. Prior to his role at Netflix, Lelash served as the Senior Vice President of Original Series at Cartoon Network. He joined the company in 2005, and quickly rose to the rank of VP, which deemed him responsible for the development and ongoing supervision of the network’s animated comedy series, including Emmy winners Adventure Time, Regular Show, Over The Garden Wall  and Steven Universe. Before CN, Lelash gained development experience on theatrical projects at DreamWorks Animation and Storyopolis. With a passion for steering imaginative projects, leading creative teams, and collaborating with storytellers and showrunners at all levels, Lelash’s career achievements include two Peabody Awards, four Primetime Emmys, and twenty Primetime Emmy nominations.