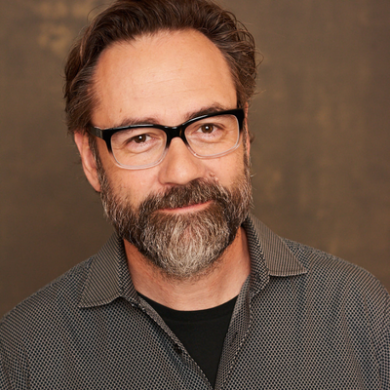 Dave Wasson is an Emmy and Annie award winning television producer, director, and writer. He is currently the executive producer on Netflix’s upcoming series The Cuphead Show!, which he developed based on the characters from the game.  Before this, Dave worked as a director, writer, and storyboard artist on the Emmy award winning series Mickey Mouse Shorts for Disney. He also created the animated series Time Squad for Cartoon Network and wrote and illustrated the picture book “The Big Ideas of Buster Bickles” published by Harper Collins. In addition to this he has saved two people’s lives using the Heimlich Maneuver.