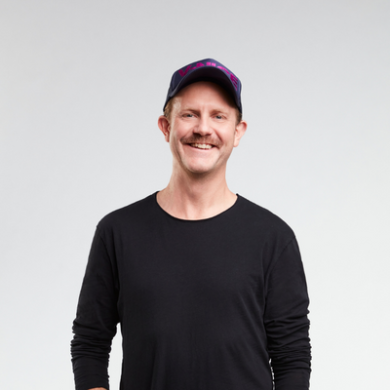 Fletcher Moules is a Director, Writer & Producer, working predominantly in animation, for features and television.

He is currently in production on the upcoming Elvis themed adult animated series Agent King for Netflix/Sony Animation, where he serves as Writer, and Co-Executive Producer.

Fletch is perhaps best known as Director and Designer of the popular Clash of Clans short films. These shorts have received over 800 million YouTube views.

Working with Directors Smith & Foulkes as VFX Supervisor, Fletch led the production of the animated short This Way Up which was nominated for the Best Animated Short Oscar® at the 81st Academy Awards.