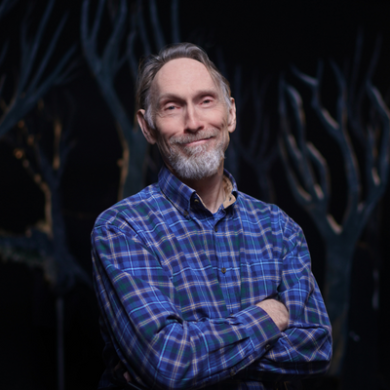 Henry Selick is the director, writer, production designer and producer whose films have defined a generation of animated storytelling. Coraline, based on the beloved novella by Neil Gaiman, was adapted for the screen and directed by Mr. Selick, who also was a producer and the production designer on the LAIKA film.

He directed the iconic Nightmare Before Christmas and James and the Giant Peach.  He is a member of a handful of animated film creators whose work inspires a devout worldwide fandom. Alongside Jordan Peele, Mr. Selick is co-writing and directing Wendell & Wild for Netflix, scheduled for release in 2022.