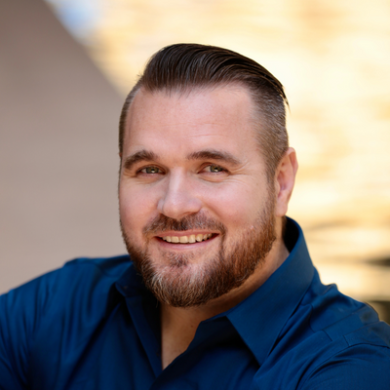 Director Joel Crawford is currently in production on Puss in Boots: The Last Wish.  He most recently served as director of the DreamWorks Animation feature film The Croods: A New Age and as director of Trolls Holiday Special for NBC.

Crawford joined DreamWorks Animation in 2006 and quickly became an integral story artist on Trolls, Shrek Forever After Rise of the Guardians, Bee Movie and all three Kung Fu Panda films.  Prior to joining DreamWorks, his story artist credits include The Spongebob Movie: Sponge Out of Water and Alvin & The Chipmunks: Chipwrecked.

Crawford is an alumnus of The California Institute of the Arts.