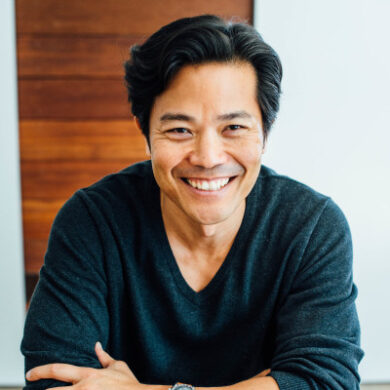 With over 25 years of animation experience and two Emmy® Awards, Joel oversees Bento Box’s production and is an Executive Producer or Supervising Producer on Bento Box projects.  He was principally involved in the development and implementation of Bento Box Entertainment’s industry-leading all-digital production pipeline; the only such system used in primetime animation, which has transformed the production process worldwide.

Prior to co-founding Bento Box, Joel was a production executive at Film Roman, where he was Emmy®-nominated as a producer on The Simpsons and produced The Simpsons Movie.  Prior to Film Roman, Joel was a producer at Warner Brothers Animation, Sony Animation and Vice President of Production of Icebox.com. Over his career, Joel has designed and built three animation studios from the ground up: Sony Animation, Icebox Animation and Bento Box Entertainment.