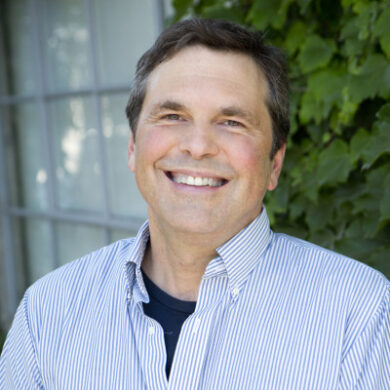 John Derevlany has created, developed, and showrun more than 20 animated series, the latest of which is the surreal soccer comedy, Underdogs United, which premiered earlier this year on Discovery Kids. In addition to being a writer and animator, Derevlany is also a novelist (Fearless 5) and an innovator in the field of “creative A.I.” (adapting artificial intelligence applications to create original art and narratives). His first A.I.-generated book, Underwear Stories, 29 Tales “Written” Artificial Intelligence, is now available on Amazon.