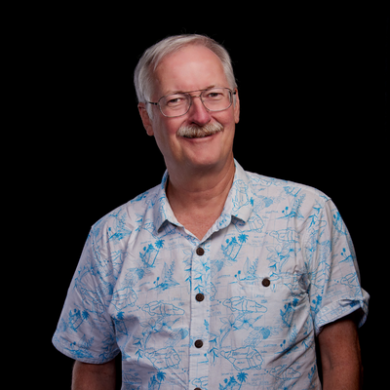 John Musker hails from a large Catholic family in Chicago.   After attending Loyola Academy for high school, and later Northwestern University and CalArts, he went to work for Disney Animation.  He spent 40 years there where he, after animating on the Fox and the Hound, wrote and directed several feature films along with his partner Ron Clements.  Those films include The Great Mouse Detective, The Little Mermaid, Aladdin, Hercules, Treasure Planet, and Princess and the Frog.  They also directed Moana, their last Disney feature, in 2016.

John retired from Disney in spring of 2018 and has been animating his own hand drawn short film.  He and Ron also have an animated feature project in development at Warner Brothers.

John has also recently taught animation at Chapman University in Orange, California.  He and his wife Gale live in La Canada where they raised their three children Patrick, Jackson, and Julia.