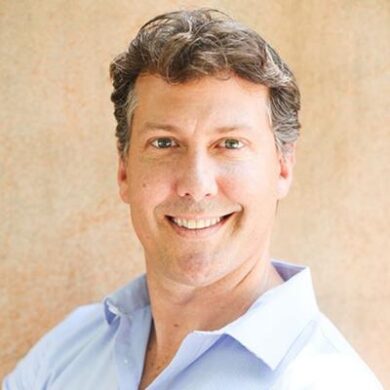 Rob Di Figlia brings over 20 years of experience in production and pipeline implementation for media and entertainment, across animation and visual effects industries. At Epic Games, Rob is a member of the Unreal Engine team serving as Business Development Manager, and responsible for driving adoption of cutting edge real-time workflows for the film and television industry. Prior to Epic he served as VP of Software services at GPL Technologies and Business Development Manager for the M&E division of Autodesk. He was tasked with growing both companies’ Shotgrid Production pipeline services and building strategic partnerships with clients including Warner Bros., Sony, Netflix, Amazon Studios and Activision/Blizzard. His background also includes five years as Managing Director and Head of Production at Oktobor Animation, a company he co-founded. The New Zealand-based studio produced original content as well hit series like Kung Fu Panda, Legend of Awesomeness and Teenage Mutant Ninja Turtles for DreamWorks and Nickelodeon, and others.