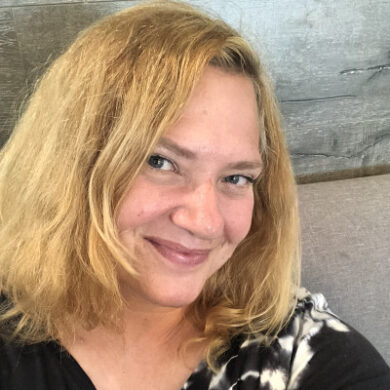 Karen Idelson is an entertainment and technology writer who regularly contributes to Animation Magazine, Variety and DGA Quarterly, among other publications. Karen has written extensively on animation, entertainment technology and visual effects in both film and television. An experienced speaker and moderator, she has hosted panels for the hit ABC series “Lost” in the legendary Hall H at Comic-Con, various panels at the World Animation & VFX Summit, SXSW and Variety’s Entertainment Technology Summit. Karen has also worked as a VFX artist for Walt Disney Pictures and as a VFX supervisor for RTL in Germany on the show “Der Clown.”