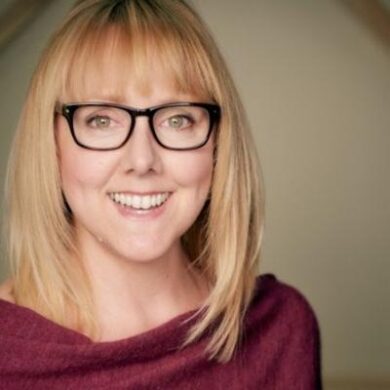 Kimberly joined the Gaumont team in 2018 as working on development and current for series and movie projects for a range of audiences.  Prior to joining Gaumont, Kimberly worked as Director, Development for Walt Disney TV Animation where she developed both original and Disney-branded properties.  Over the course of her career, Kimberly has served as a network executive, and has developed, produced and voice directed a wide range of animated projects for studios and networks including Walt Disney, the Hub Network and Rainmaker Entertainment.  She has been fortunate to work with content featuring beloved characters and brands such as Usagi Yojimbo, Transformers, Big Hero 6, Big City Greens, Strawberry Shortcake, and Littlest Pet Shop.