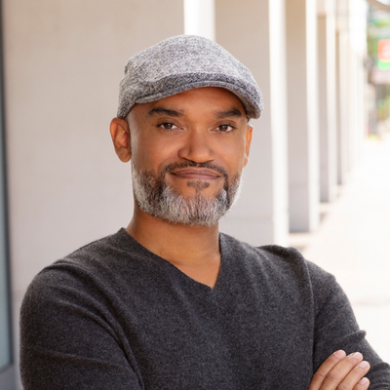 Kris Wimberly is co-founder and Head of Creative for Studio Smokescreen, an independent, Black-owned animation studio dedicated to leading significant changes in diversity and inclusion across the animation industry. The full-scale, Los Angeles-based “bridge” studio, the first of its kind, is designed to elevate marginalized and underrepresented talent striving to break into roles on big studio projects.

In addition to Disney, Kris has worked at nearly every major studio including Nickelodeon, Cartoon Network, Warner Bros. and Universal, among others over the span of his 15-year career.  He specializes in comedy and action-comedy, and has worked on TV productions of nearly every type – from 2D, CG and Flash Animation to script-driven and storyboard-driven, and across preschool, kids and primetime television series, as well as a couple of animated feature films.

A graduate of California State University, Fullerton, Kris worked as a custodian at Disneyland while working his way up the ranks to pursue his passion for animation.