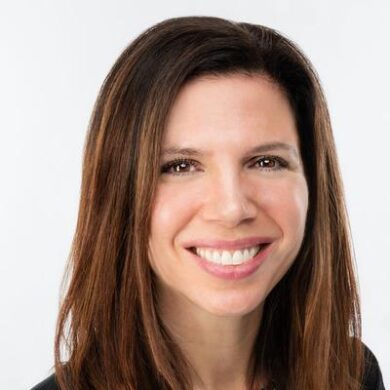 Prior to this role, Laura held the position of Vice President Development and Creative Director for Spin Master Entertainment where she led creative strategy, shepherding original IP content and acquisitions from development through to green light. In her six years at Spin Master, Laura has led the creative on a number of properties, including PAW Patrol, Mighty Express, Rusty Rivets and Abby Hatcher.

Laura holds a Bachelor of Arts from Concordia University and a Masters of Film Studies from University College Dublin.