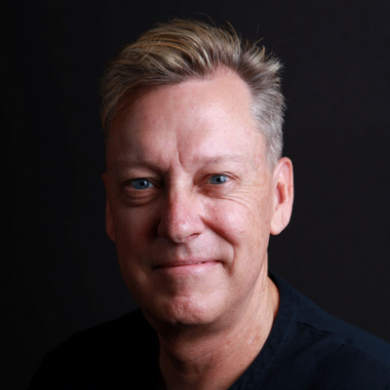 Mark is a comedian, a writer, a producer, and a creative consultant. As a writer, he’s worked on a myriad of shows: Back to the Future the animated show, LEGO’s Avengers Reassembled; Sony’s Heavy Gear; Dreamworks’ How to Train Your Dragon, Marvel’s Spider-Man, and many others. His live-action work has included many episodes of Power Rangers. He also wrote the Activision video game Spider-Man: Shattered Dimensions along with several other major video game titles. He’s worked on staff at Hanna-Barbera, Universal, Disney, Dreamworks, THQ Games, Marvel, 2K Games, and others. His writing has included live-action, animation, theme park attractions, books, and films. He’s performed around his hometown of Los Angeles at Flappers Comedy Club, The Ice House, The Comedy Chateau, and others. He’s originally from Honolulu, Hawaii