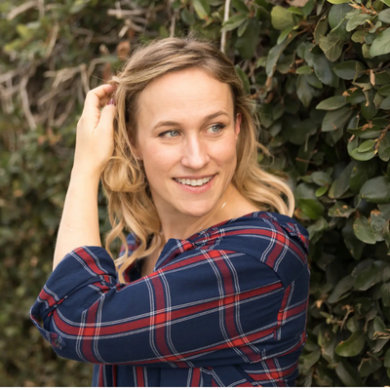 Pamela Ribon is a screenwriter (Moana, Ralph Breaks the Internet, Bears), performer, VR and TV writer, comic book writer (MY BOYFRIEND IS A BEAR, SLAM!), best-selling novelist, and filmmaker. She created and wrote the SXSW and Annecy award-winning My Year Of Dicks, an animated adaptation of her critically-acclaimed comedic memoir NOTES TO BOYS (AND OTHER THINGS I SHOULDN’T SHARE IN PUBLIC), which NPR called “Brain-breakingly funny.”  She co-hosts the podcast Listen To Sassy, a weekly deep-dive through every issue of the beloved 90’s teen magazine: Sassy. Pamela is also known as a pioneer in the blogging world with pamie.com, where she launched such viral essays as “How I Might Have Just Become the Newest Urban Legend” and “Barbie Fucks it Up Again.”  Pamela has been entered into the Oxford English Dictionary under “muffin top.” (That is not a joke.)