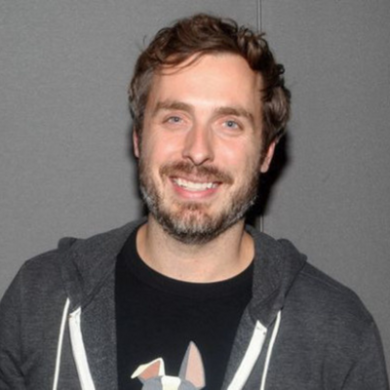 Patrick Osborne is a Writer, Director, and Animator who after 15 years contributing to feature animated projects at Sony Pictures Animation and Disney Animation Studios, made his directing debut with his Oscar winning short film Feast. He followed up that with a second Academy Award nomination for his film Pearl, for Google Spotlight Stories, which also earned him Emmy and Peobody recognition for its unique VR storytelling. Patrick is currently working on projects with Nexus Studios and Evil Eye Pictures, as well as writing and developing projects with Apple and Netflix, and dreaming about what the future holds for animated storytelling in his Southern California garage workshop.