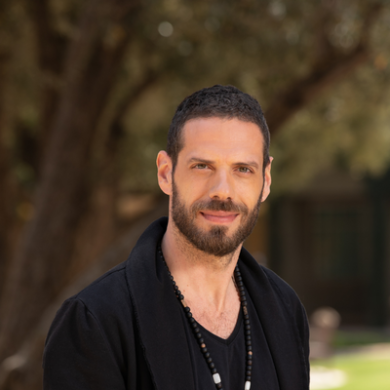 Pierre Perifel made his feature director debut with the April 2022 release of The Bad Guys, from DreamWorks Animation.   He most recently served as head of character animation on the short film To: Gerard and as a director of the short film Bilby, both of which received numerous awards and industry accolades.

He joined DreamWorks in 2007 and worked as an animator on Kung Fu Panda, Monsters vs. Aliens, Shrek Forever After, Kung Fu Panda and then stepped into the role of Lead Character Animation and Supervising Animator on the film Rise of the Guardians.   In addition, he directed the short film Le building. In 2008, Perifel received an Annie Award for Best Character Animation in a Television Production/Short Form Content for his work on Kung Fu Panada: Secrets of the Furious Five.

His work is heavily influenced by the iconography of French graphic novels and European films, blending the simplification of illustrative animation with the sophistication of live action staging.

A native of the Auvergene-Rhône-Alpes region of Lyon, France, Perifel is a graduate of the prestigious Gobelins, L’Ecole de L’Image in Paris and is a member of the Academy of Motion Picture Art and Sciences (AMPAS).