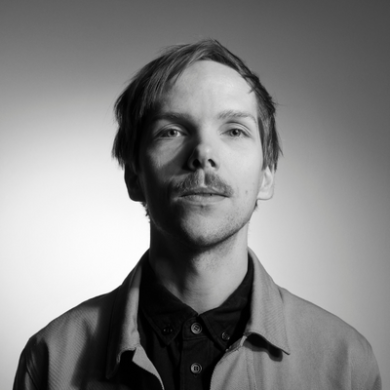 Besides films, he has animated a music video for Tommy Cash, participated in a commercial for Rick and Morty, and has been a VJ to numerous events. Sander is also teaching traditional animation at the Estonian Academy of Arts. His latest film Sierra (2022) premiered in Clermont-Ferrand and has been selected to more than 70 international film festivals. Sierra has received the Best of the Fest Award from Palm Springs ShortFest and Grand Prixs from festivals such as Animafest Cyprus, Cinema Jove, Viborg etc. The audience awarded Joon’s latest dark comedy, Sierra, at animation festivals such as Ottawa, GLAS and Turku. Sierra is the first Estonian film acquired by the Criterion Channel. Sander Joon is currently working on his new film Offside.