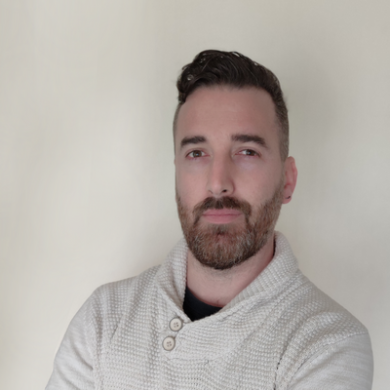 Starting his career in Chile, Simon, CEO at Pudoctopus, an entertainment company based in Canada, Canary Island & Chile, focused his job on being a player in the international industry creating original IP with a strong focus on toys and licensing and providing animation services for important studios.

Currently, he is developing 2 Original IP with Cartoon Network, overseeing the production of several toys and having the chance to work on quite exciting IPs such as Love Death & Robots, Agent King, Valorant, Free Fire, League of Legends, Rainbow Six & more, for several animation studios around the world.

Simón started his career as a traditional animator in 2005, and then he jumped on digital 2D, 3D animation software, digital sculpting, and built his background as a 2D and 3D generalist with a strong focus on character animation.

Over time, he started to do animation direction for international projects and in 2012 he founded his first animation studio. As a natural progression, he moved on production duties and eventually became an Executive Producer/CEO. Simon had the chance to develop his artistic background and production knowledge which has been an asset to his company’s needs. Simón’s biggest achievement until now, is having sold his first TV show and closed a deal in a co-development project with Cartoon Network for all Latin America and signed a license agreement over the same year. Nowadays, he is about to close his 3rd contract with Cartoon Network for original IPs this year.

In 2019, he reached a representation agreement with Dannie Festa in Los Angeles (Trolls, King Kong, Tiger Lily) and founded Pudoctopus, the company that allowed him to access international markets.

Finally, he is working to make merchandise, especially toys, become a vital part in Latin America animation productions and pushing the license industry with new IPs and new stories for the world.