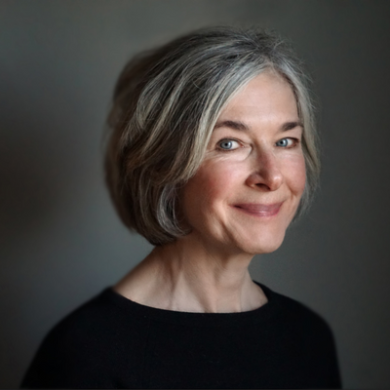 Wendy Tilby studied visual arts and literature at the University of Victoria before attending the Emily Carr Institute of Art and Design, where she majored in film and animation. With the success of her student film, Tables of Content, Tilby was invited to join the National Film Board of Canada in Montreal. Her first film, Strings (1991), won many international awards, including a Genie Award (Academy of Canadian Cinema) and first prize at the Hiroshima International Animation Festival, in addition to being nominated for an Academy Award®.

For her next film, Tilby joined forces with Amanda Forbis to direct When the Day Breaks (1999). It received numerous honours, including the Short Film Palme d’Or at Cannes, an Academy Award® nomination and the Grand Prix at the Annecy, Zagreb and Hiroshima international animation festivals. In 2011, they followed up with Wild Life, which garnered a number of prizes and was also nominated for an Academy Award®. The duo recently completed their third NFB short, The Flying Sailor (2022). Inspired by real events, it tells the story of a sailor who, in a catastrophic explosion, takes a very unexpected voyage.

In addition to their personal work, Tilby and Forbis have collaborated on assorted commissioned projects, including illustrations, theatrical projections and TV commercials. Interview, their acclaimed ad for United Airlines, was nominated for an Emmy in 2004. In 2018, they were recipients of ASIFA’s Winsor McCay Award for their “exceptional contribution to the art of animation.”

Tilby has taught animation at Concordia University (Montreal) and Harvard. She has served on many animation panels and festival juries and, from 2007–2009, was external examiner for animation at the Royal College of Art in London.